As an Agile Enterprise Coach, I have found that utilising the coaching agreement and developing my ability to apply self-as-instrument have been incredibly valuable when dealing with individuals, teams and organisations to successfully deliver sustainable change.  Both will be explored in this article.

“The only way to make sense out of change is to plunge into it, move with it, and join the dance.” ― Alan W Watts

This quote from Alan W Watts resonates with me at two levels:

When entering an organisation and meeting your teams there is a lot of rich data that, as coaches, we all observe. The challenge is to know ourselves, our biases and assumptions and to keep this separate from the data we are observing.

My personal journey and development of Self-as-Instrument has been a game changer for how I coach teams whilst the dance is in progress as my interventions can be the most rewarding learning points for a team.

How do we stay present and support the teams in their learning in the moment of the ‘dance’. When I started using The Facilitation Map as a process it gave me a way to stay grounded and be aware of what is going on within myself and between myself and the team in the here and now.

I also used the Facilitation map to help me with my own development goal of being more present with a team.

For my own journey as ‘self-as-instrument’ and utilising the Facilitation Map, I have focused on the following:

Finally, my aim is to share, mentor and build coaching competencies throughout the team so that as a team they can become self-sustainable without a coach.

According to the International Coach Federation (ICF), establishing the coaching agreement is defined as:

“Understanding what is required in the specific coaching interaction and coming to an agreement with the prospective and new client about the coaching process and relationship.”

ICF sees the coaching agreement as a means to setting clear expectations about desired coaching outcomes, preferably with measurable evidence of success.

As an Enterprise Agile Coach it is important to establish an effective Agile Coaching relationship with an organisation. For me the coaching agreement is a critical step to partner with the individuals, teams and organisations on the change journey. When we co-create the coaching agreement, we agree on the outcomes, strategy, environment and review dates to revisit the agreements. It becomes the map for change and the go to place when there is an issue or conflict to adjust the agreement.

In my experience there are two common pitfalls that coaches can make:

I have found that the more time and effort I invest in proactively and authentically co-creating coaching agreements the stronger the relationship becomes as we are both aligned on expectations and the culture for us all to work at our best. Sourced from these learnings I have co-authored the Agile Coaching Agreement Canvas, which is open source and freely available under the open-source Creative Commons license. As authors, we wanted to produce a canvas for Enterprise and Agile coaches to use with their team and organisations. The Canvas can be used in the contracting stage with the team and organisation, prior to the inquiry / initial scoping stage which includes team and organisational assessments, and then reviewing and adjusting the Coaching agreements as and when further clarity is required.

What is The Agile Coaching Agreement Canvas?

The Agile Coaching Agreements Canvas is to be used as an living canvas which is co-created to cover both the strategic and operational aspects of a coaching engagement.

The coaching agreement is a collaborative activity which is co-created and provides transparency for the individuals and teams being coached, the coach and the sponsor. The activity honours the principle: ‘ Our highest priority is to satisfy the customer through early and continuous delivery’ Agile principle 1.

The canvas includes a visual work in progress board to transparently show what is the priority of work to be done, what is currently being worked on and what has been completed. The completed work can then be archived for reference across the duration of the engagement.

I’m confident that if you apply the principle of Self-as-Instrument and invest in co-created Coaching Agreements you and your teams will readily and rapidly see the benefits in delivering more effective and lasting change.

1. ‘The only way with change, is to plunge into it, move with it, and join the dance.’ Alan W Watts

About Suzanne Doyle 2 Articles
Suzanne Doyle is an Enterprise Agile coach and a Systemic Team coach, with over 20 years’ experience gained across a broad range of clients in Financial Services. She has a passion and a dream to instil coaching capabilities into teams and organisations to enable them to own their journey of sustainable growth and learning. Suzanne has led many organisations’ Large Scale Transformations across Business and IT to achieve Agility. A valued coach, trainer, facilitator and advisor, Suzanne can create and enhance the internal expertise and executive leadership required to support large scale cultural and behavioural change. LinkedIn contact: https://www.linkedin.com/in/suzanne-doyle-pcc-cec-27a7434/ 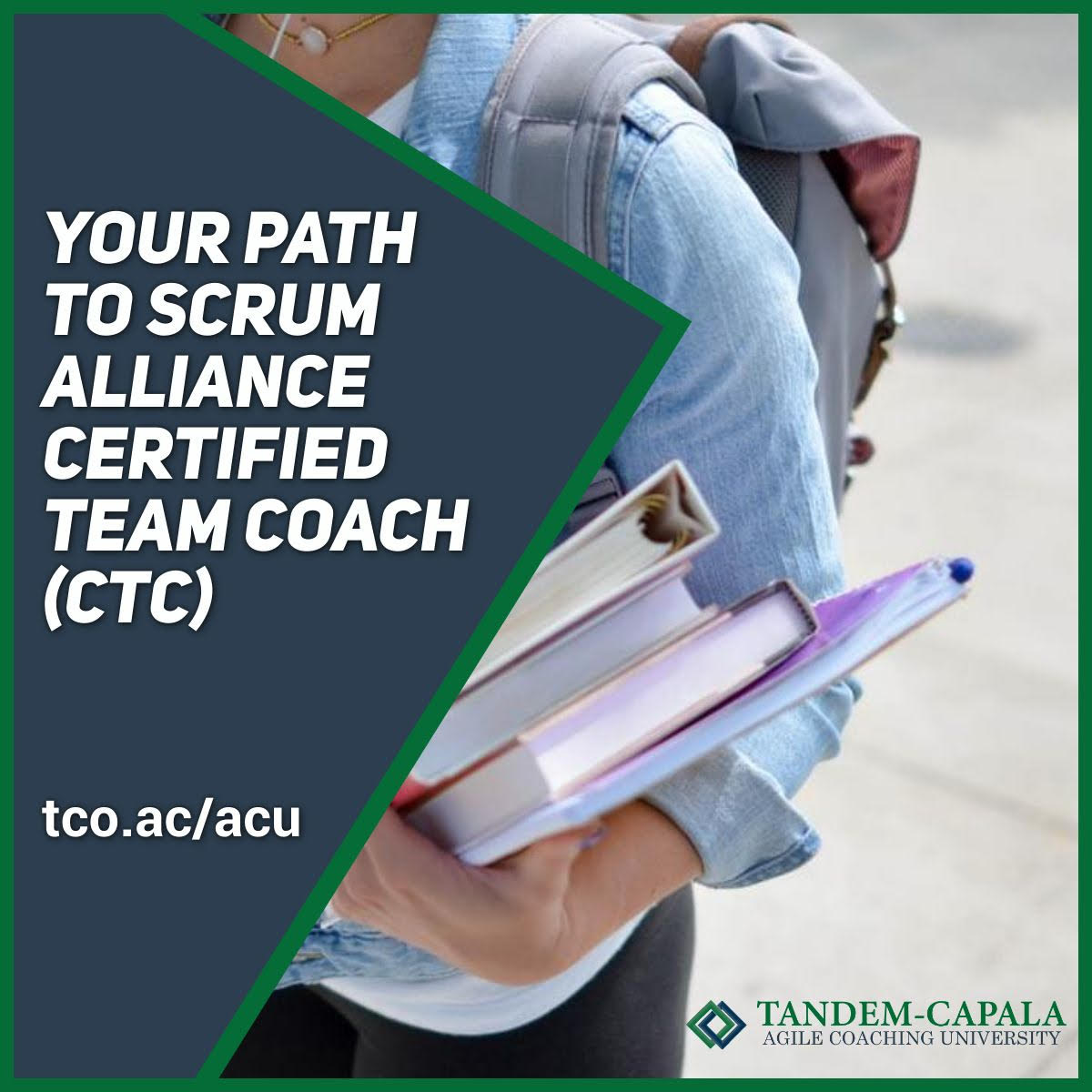